Welcome to Throwback Thursday, when we delve into the archives of Las Vegas photographers, wedding vendors and wedding planner blogs to reveal weddings you may have missed. Today’s theme is: SNOW!

Okay, I know I’m going to catch some flack for this one since it’s not even September yet, but I don’t care. As a winter born snowbaby, I am missingÂ the white stuff. I just spent a year and a half living snow-free in the only tropical region of Japan, and was living in D.C. for most of last winter. These days I live in the mountains of Canada, not actually in Vegas, and I’m DYING to get the ski season started. (Two more months – grumble, grumble)

Now, I know not everyone loves snow as much as I do, so I’ll satisfied my craving by posting some links to unexpected snowy engagement and wedding photos taken in and around Las Vegas. To be fair many of these photos were taken at Mount Charleston (except for one magical wedding which saw snow indoors) which does see snow reasonably often.Â As luck would have it I was in Vegas the year of the biggest snowstorm in 30 years though, so although rare, it can happen. See? Snow is my destiny!

From a snowy, spraypainty e-session at Mount Charleston by Josh and Jen Photography

Okay, now get out there and really treasure the last months of warm weather! Also feel free to remind me about this post when I complain about driving in a mountain snowstorm. Sigh. 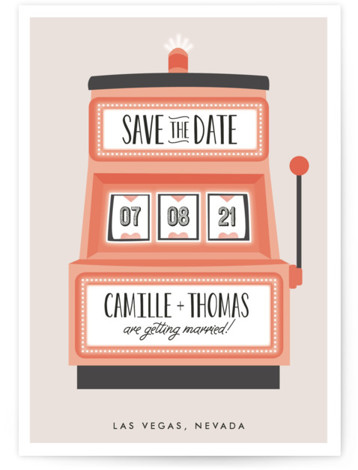